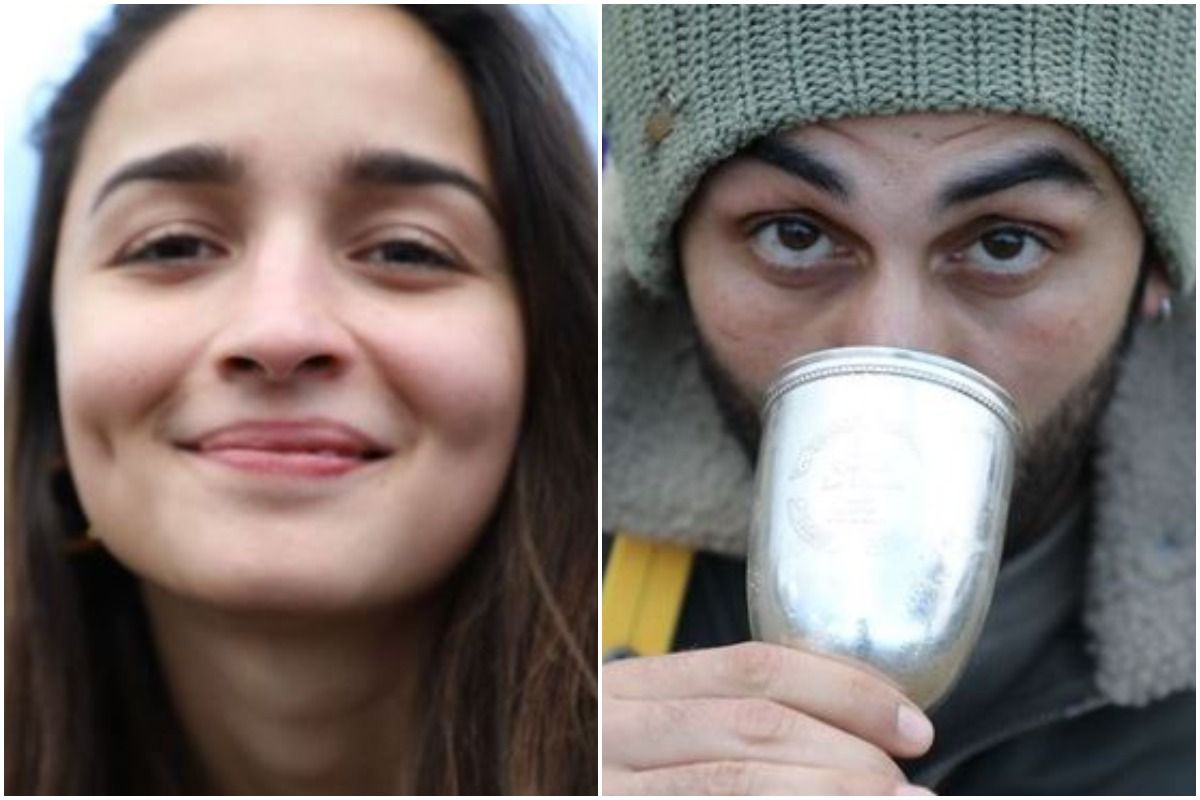 Mumbai: Bollywood couple Alia Bhatt and Ranbir Kapoor are vacationing at some undisclosed location. The duo was recently spotted together at the Mumbai airport. On New Year’s Eve, Alia Bhatt took to her official Instagram account and shared a glimpse of her vacation. The first picture is that of Alia herself in which she can be seen flaunting her million-dollar smile. In another picture, Ranbir Kapoor can be seen sipping a drink from a glass. The other pictures seem to be from a wildlife century as they feature lions and giraffes. Even though the location of their vacation is not known, it looks like the duo is enjoying in Africa.Also Read – RRR Postponed: Ram Charan and Jr NTR Starrer To NOT Release On January 7 | Official Statement

On the work front, Alia Bhatt and Ranbir Kapoor will be soon sharing the screen for the first time in ‘Brahmastra.’ The epic fantasy-adventure drama, directed by Ayan Mukerji, will be released on September 9, 2022.