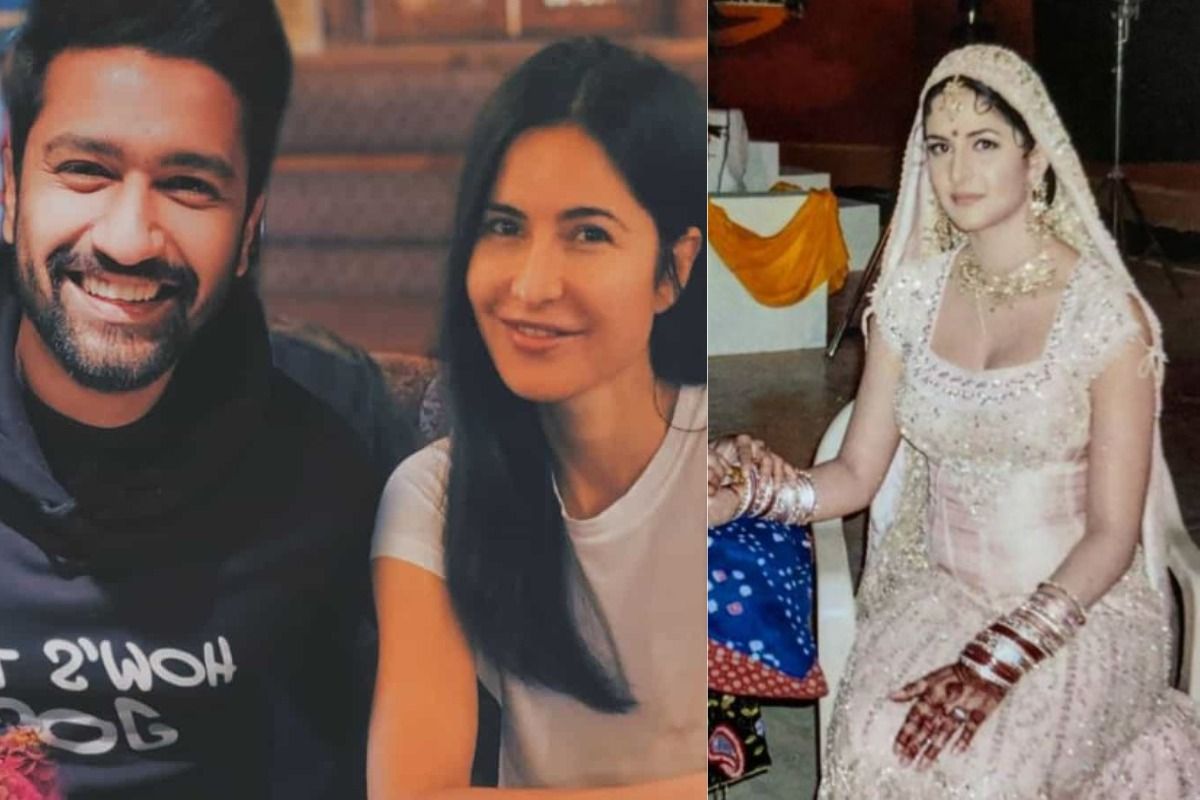 Katrina Kaif and Vicky Kaushal’s wedding ceremony stories will not be stopping and on a regular basis there’s a new replace on their marriage. They are going to be tying the knot in December at an opulent fort-resort in Rajasthan, however earlier than that, they are going to be having a court docket marriage with no telephones allowed coverage. The most recent report talked about by On the spot Bollywood mentioned that Katrina’s wedding ceremony mehendi is being ready by Rajasthan’s well-known Sojat Mehendi.Additionally Learn – Katrina Kaif-Vicky Kaushal to Have Courtroom Marriage Earlier than Royal Marriage ceremony With ‘no Telephone’ Coverage

Sojat Mehendi (henna) from Pali district of Jodhpur, Rajasthan will likely be despatched to bride Katrina Kaif for her special occasion. Sojat henna holds a particular place in the entire world and now this Mehendi will likely be despatched as a present to Katrina. The artisans of Sojat are naturally getting ready Mehndi and won’t add any chemical to it. Furthermore, the sojat henna is being ready by hand and will likely be despatched to Katrina. In response to the mehndi vendor of Sojat, the mehendi preparation for Katrina’s wedding ceremony will value round 50,000 to 1 lakh rupees. Nonetheless, the person behind this mehendi is not going to be taking any cash from the movie star couple. Additionally Learn – Akshay Kumar Is All Hearts As Buddhist Monks Add Twist To ‘Aila Re Aila’ | Watch Viral Video

Vicky Kaushal and Katrina Kaif are attempting their greatest to maintain the visitor checklist a secret too after their hush-hush roka ceremony at Kabir Khan-Mini Mathur’s home. The ceremony was attended by solely their relations in attendance. Katrina’s mother, Suzanne Turquoette, her sister, Isabelle Kaif, Vicky’s mother and father, Sham Kaushal and Veena Kaushal, and brother Sunny Kaushal have been current on the roka ceremony. Additionally Learn – Appears Like Ayushmann Khurrana Simply Confirmed Katrina Kaif-Vicky Kaushal’s Relationship Days Earlier than Their Marriage ceremony