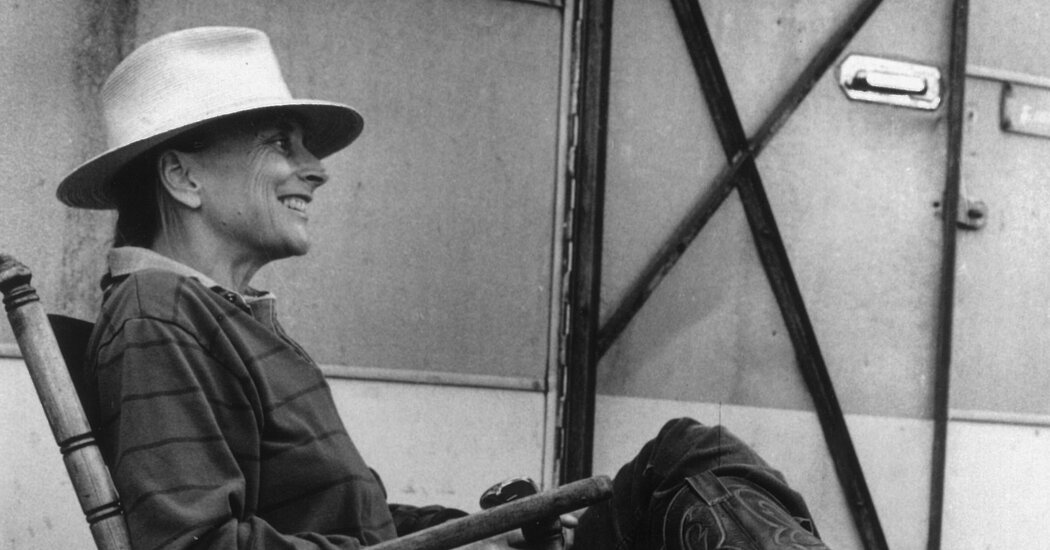 Gail Elisabeth Smith was born on Sept. 21, 1940, in Urbana, Ill., to Guy and Jean (Randall) Smith. Her father was a noted soil scientist, her mother a homemaker. Calling herself Lisa, from her middle name, she grew up on a farm and often fell into mischief.

“When my mother was 12 or so, she saw a Norman Rockwell drawing in The Saturday Evening Post that she loved for the rest of her life,” her son said. “It’s a picture of a girl with a black eye at school sitting on a bench near the principal’s office. She got into a fight, probably with a boy, and the principal is talking with her teacher.

“But this girl has a big smile on her face. She doesn’t care that she’s in trouble because she knows that she was in the right. My mother always saw herself in that girl.”

In her youth, Ms. Brodyaga threw herself into the countercultural tides of the 1960s and ’70s.

She helped support the Black Panthers in New York and lived in a commune in California. During a stay in Czechoslovakia, when she was dragged into an anti-Soviet street protest, someone put a flag into her hand, and an image of her brandishing it appeared all over the news. She also changed her last name to Brodyaga, which means “wanderer” in Russian.

After graduating with a B.A. from George Washington University in 1968, she earned her law degree from the Catholic University of America in Washington in 1974. She took up a career in immigration law in the late 1970s, moving to Texas after growing incensed about the migrant situation developing at the border. A few years later she met Pio Celestino, an immigration activist who became her romantic partner, and they started running the Refugio together.

In addition to her son, Ms. Brodyaga is survived by a sister, Ann Degler; three brothers, Randall, Guy Jr. and Arthur; and five grandchildren. A marriage to Paul Mockett ended in divorce in 1962. In the mid-1970s, Ms. Brodyaga adopted a Vietnamese child, whom she named Linh and who went missing in about 2000.