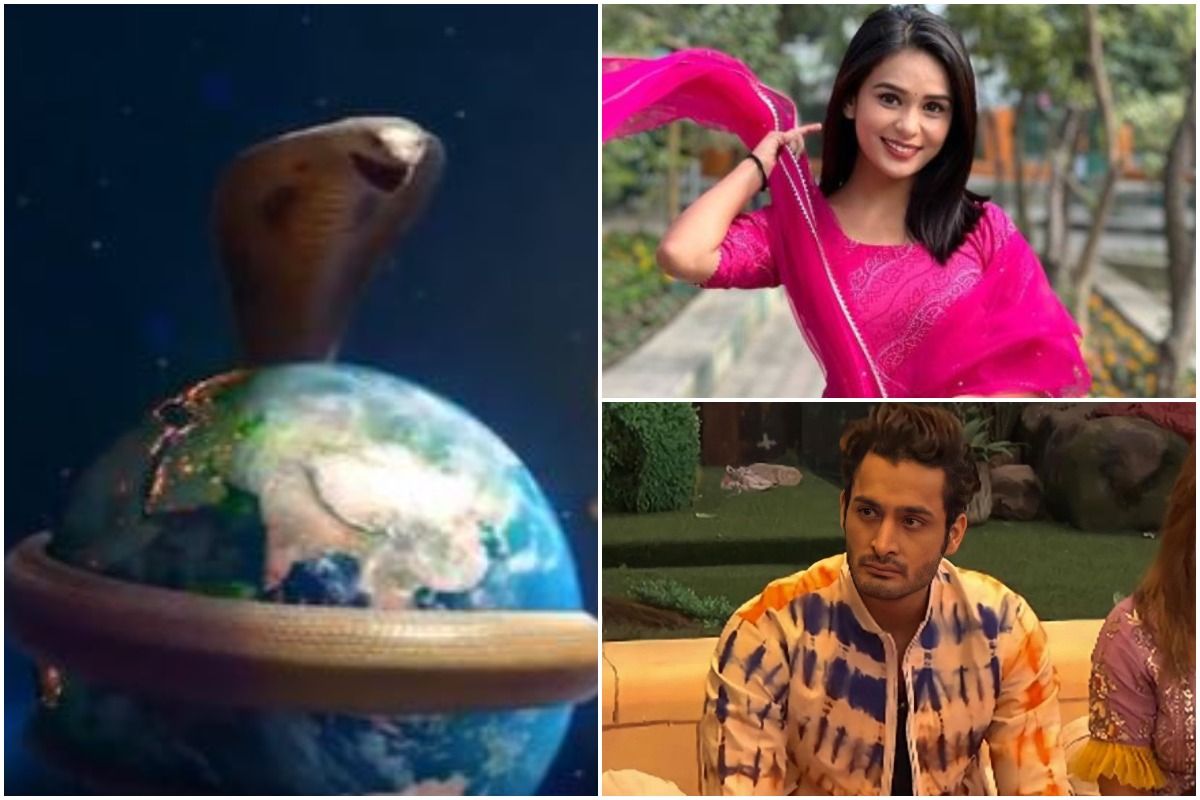 Mumbai: Ekta Kapoor’s supernatural fantasy thriller Naagin is coming back to our television screens with its sixth season very soon. The teaser of the show has already been released and fans are now excited to know who will be the next icchadhari naagin. While several names including that of Rubina Dilaik and Riddhima Pandit are already making buzz on social media, a new name has also cropped up. As per a report in Bollywood Life, Sonal Vengurlekar has also been approached for the show. She has done several television shows so far including Yeh Hai Chahatein, Shastri Sisters, Yeh Vaada Raha and Gupta Brothers.Also Read – COVID-19 Scare In Bigg Boss 15: Devoleena Bhattacharjee Falls Ill, Other Inmates Also Undergo RT-PCR Tests | Reports

Sonal Vengurlekar had also dated Bigg Boss 15 contestant Umar Riaz in the past. However, the two had an ugly break-up. Back then, Sonal had also shared screenshots of her alleged WhatsApp conversation with Umar Riaz in which he called her a ‘flop actor’. Also Read – Bigg Boss 15: Tejasswi Prakash Breaks Down, Blames Karan Kundrra And Others For Not Letting Her Win ‘Ticket To Finale’

Meanwhile, the teaser of Naagin 6 was released earlier this week which also highlighted the coronavirus twist which the upcoming season will bring. The teaser opened with a background voice talking about all the changes in the world since 2019 after the coronavirus outbreak. Balaji Telefilms shared the teaser and wrote, “Iss Badalti Duniya Ka Rang Dekh, Laut Rahi hai Woh Jiska Sabko Hai Intezaar.”

For the unversed, Ekta Kapoor had announced Naagin 6 in Bigg Boss last year. Back then, Ekta promised the comeback of the show to be more exciting.

The first season of Naagin premiered in 2015 and was a huge success. While the first two seasons of the show had Mouni Roy in the lead, season three featured Surbhi Jyoti and Pearl V Puri. In Naagin 4, Nia Sharma, Jasmin Bhasin, and Reshami Desai won everyone’s hearts with their roles. Season five was taken over by Surbhi Chandna, Mohit Sehgal, and Sharad Malhotra. Naagin 5 was also followed up by Kuch Toh Hai – Naagin Ek Naye Rang Mein, starring Harsh Rajput and Krishna Mukherjee in key roles.